– What did you learn in college?

Last month I attended the Swapathgami Film Making workshop at Shikshantar Andolan in Udaipur. This organisation is based on the principles of unschooling and is a free learning environment where people having similar interests come together to learn and share their skills. As soon as I entered the place, I was mesmerised by the presence of beautifully designed craft materials, musical instruments, books, and drawings. The first picture that hit my eye and pierced my heart was this –

And then I knew in my gut that I was finally in the right place after spending 15 years of my life doing bullshit. That bullshit refers to school and college education which ultimately amounts to nothing when I look back from where I presently stand.

Nobody wants to be a dumbass slave to an institution where he or she pays money for being slaved. Then why people go to school? There is no answer to that. The things that you learn in school can be learned in a very focused and creative way without school. Without forced discipline, rigid rules and compromised freedom to think.

To think of teachers as crap is a mere underestimation. I don’t respect people who force others to make fear driven decisions and become a goddamn puppet. And teachers did the same as long as I can remember. Maybe I had bad teachers. Maybe teachers are no more humans and have themselves turned into slaves who are manufacturing a million more slaves every year.

If you research on where the present education system actually stems from, you’ll come to know it has originated from the industrial revolution. That is a huge ass topic to talk about and I’ll be really happy to personally talk to you about that sometime.

A lot of things are flawed around us. And if we go on to being more flawed ourselves, nothing will change. I have done and am doing a lot of work to undo whatever nonsense my mind was filled with when I was in school and college. Many people say that I have crappy beliefs and that’s fine. You wanna be a slave, go ahead and be one. Spend your hard earned wealth to make your kid a slave and help teachers run their families. Help schools run a slave manufacturing business. Help government fool citizens into believing that education will solve the nation’s problems. 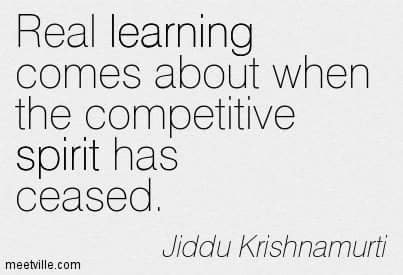 The only way to get out of this slavery of formal education is to break the walls of your constricted and constipated thinking to finally move towards self-directed learning. That is what I am presently doing and plan to do the same in future. Find about unschooling and be around people who have been living a life minus the degrees and diplomas.

When we were introducing ourselves at Shikshantar Andolan in the workshop, nobody spoke about where they studied from, which degree they had or the entrance exams they were preparing for. The belief that you are more than your degree was once again reinforced in my head. And from my heart, I spoke –

I am Arpit. I come from Delhi. I write and tell stories. I volunteer with organisations and travel.

My school, college, education is not who I am. I don’t touch feet of teachers and pay regards to them. The skills I have learned have come from people who are of the age of my father and mother and we call each other by names.

I want to share more of my thoughts on this un-prosperous eve of teacher’s day that makes no sense to me whatsoever. And I realise my father is also a teacher. What will he do if schools remain no more and teachers give up teaching?

Maybe he’ll stop making slaves out of kids. Maybe people like me will thrive and degrees won’t matter anymore. I desperately wish that this kind of world soon comes into existence.

We don’t really need a school to teach us anything when the world around us is in itself an amazing school. What we want is a choice to learn what we desire. I have that desire. I wish it spreads among people around me. 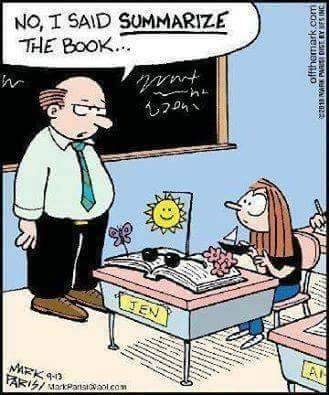 Shitty Teacher’s Day and worst abuses to all the teachers who are ruining the future of kids by asking them to keep quiet, be disciplined, perform better than other kids and be nice and polite to everyone. 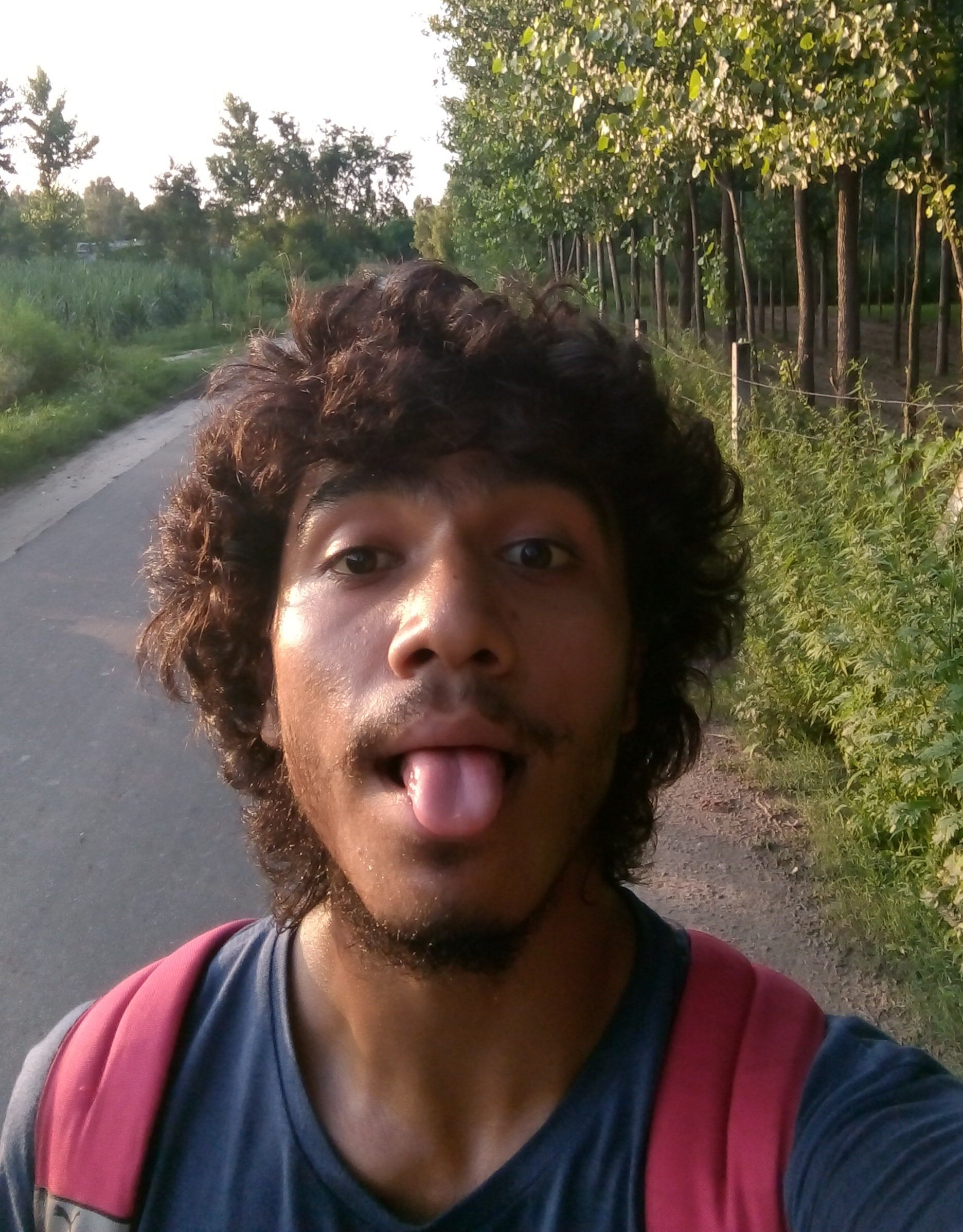